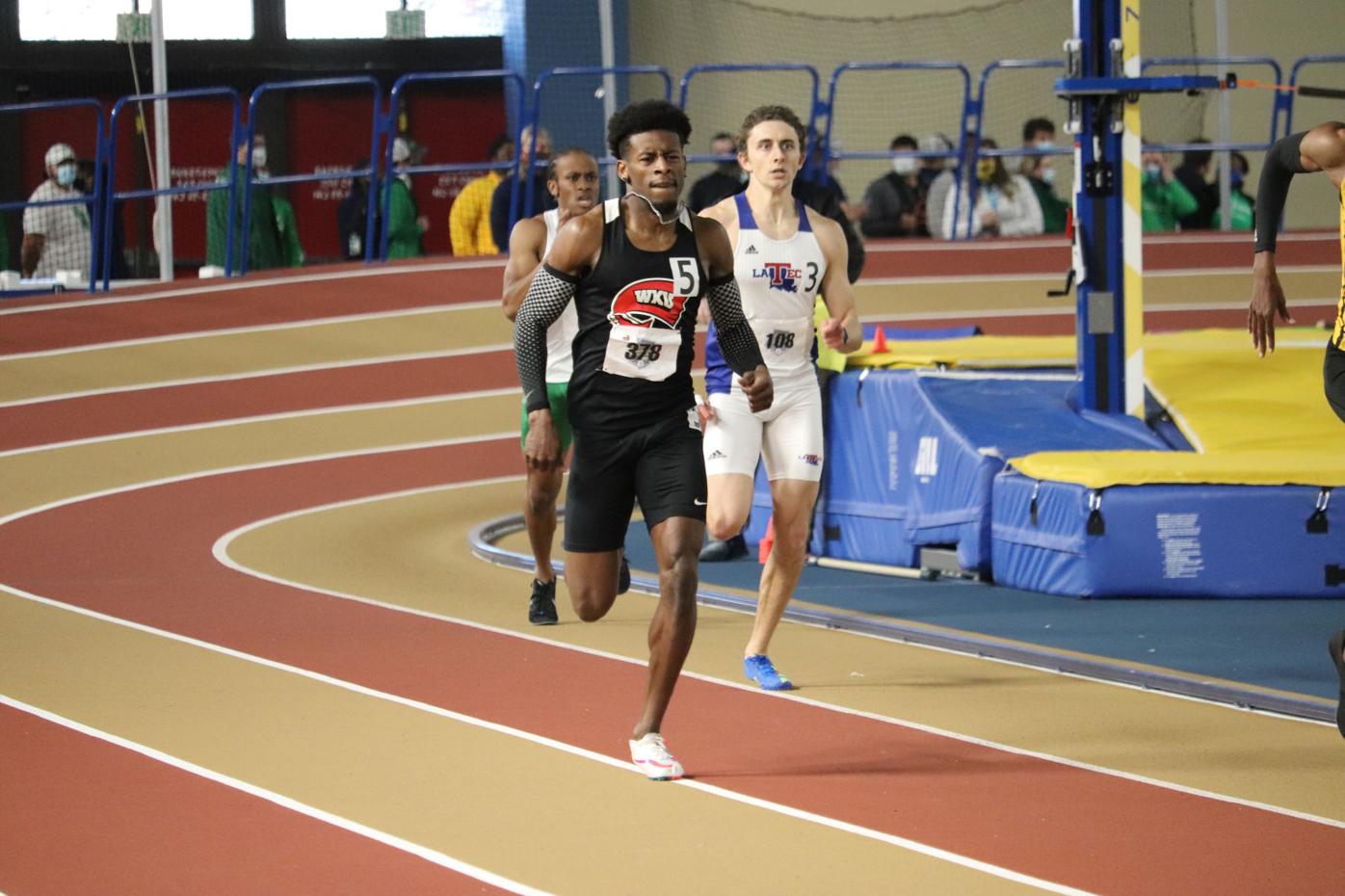 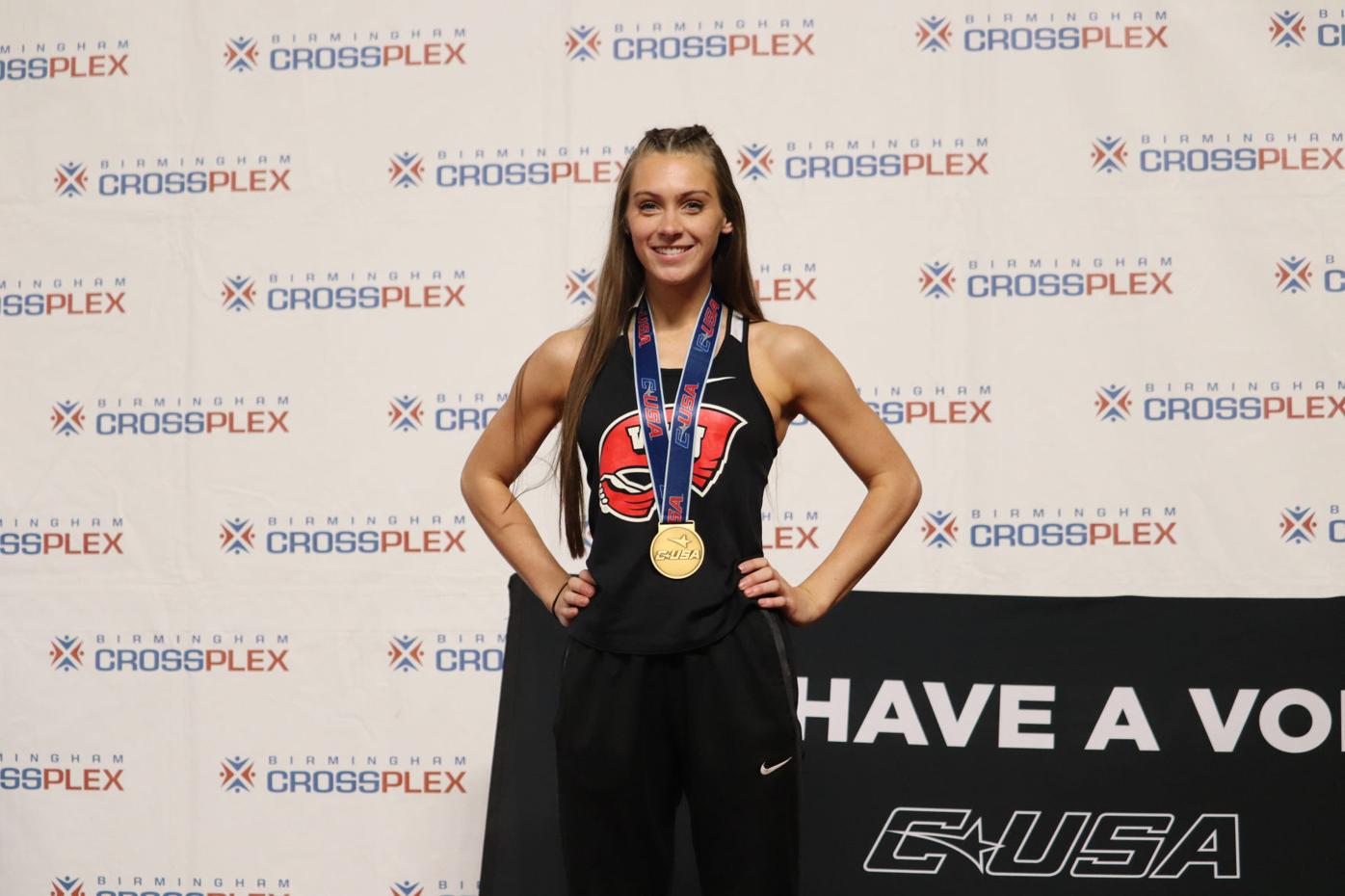 The Western Kentucky track and field team tacked on three additional third-place finishes Sunday as it wrapped up its indoor season at the 2021 Conference USA Indoor Track & Field Championships.

Sophomore Grace Turner tied for third in the high jump with a personal best while graduate senior Marlowe Mosley took home the bronze medal in both the 200- and 400-meter dashes.

“Overall, we improved from last year in scoring so that’s a good start,” WKU director of cross country/track and field Brent Chumbley said in a news release. “We have some bumps and bruises that really ended up hurting us in the long run this weekend, so we have to rest up and get healthy in order to tackle outdoor season.”

WKU started the day with a standout performance from Turner in the high jump. She jumped 1.69 meters to tie for third in the event. The mark is essentially the same as what Lady Topper indoor and outdoor high jump record holder Katie Isenbarger jumped at the 2020 C-USA Indoor Championships to finish fifth. The jump bested Turner’s previous collegiate PR by almost three inches.

Men’s shot put also highlighted the morning as junior John Elam logged a PR for the second day in a row and scored for the Hilltoppers with a throw of 15.40 meters. He finished sixth overall in the shot put.

Beginning with the running events, juniors Dedrick Troxell and Clint Sherman continued to add points on the board for the men as they finished sixth and seventh, respectively, in the mile. Troxell added three points, while Sherman contributed two.

Mosley ran in the 400 final. He recorded a time of 48.05 seconds, good for third and six points. He went on to log another third-place finish, this time in the 200, in 21.58. Teammate Dartez Hamlin finished just behind him in fourth with a 21.74 time.

WKU finished off the day with the 3,000-meter races and men’s 4x400-meter relay. In the 3,000, Sherman and Emerson Wells finished 15th and 16th for the men. Senior Savannah Heckman led the women in 16th, while Lucy Rutherford finished 23rd and Maddy Hurt and Carley Maskos each recorded PRs at 28th and 31st, respectively.

On the men’s side, WKU scored 24 more points than in 2020, finishing in seventh with 42 points. WKU’s women finished 12th with six points.