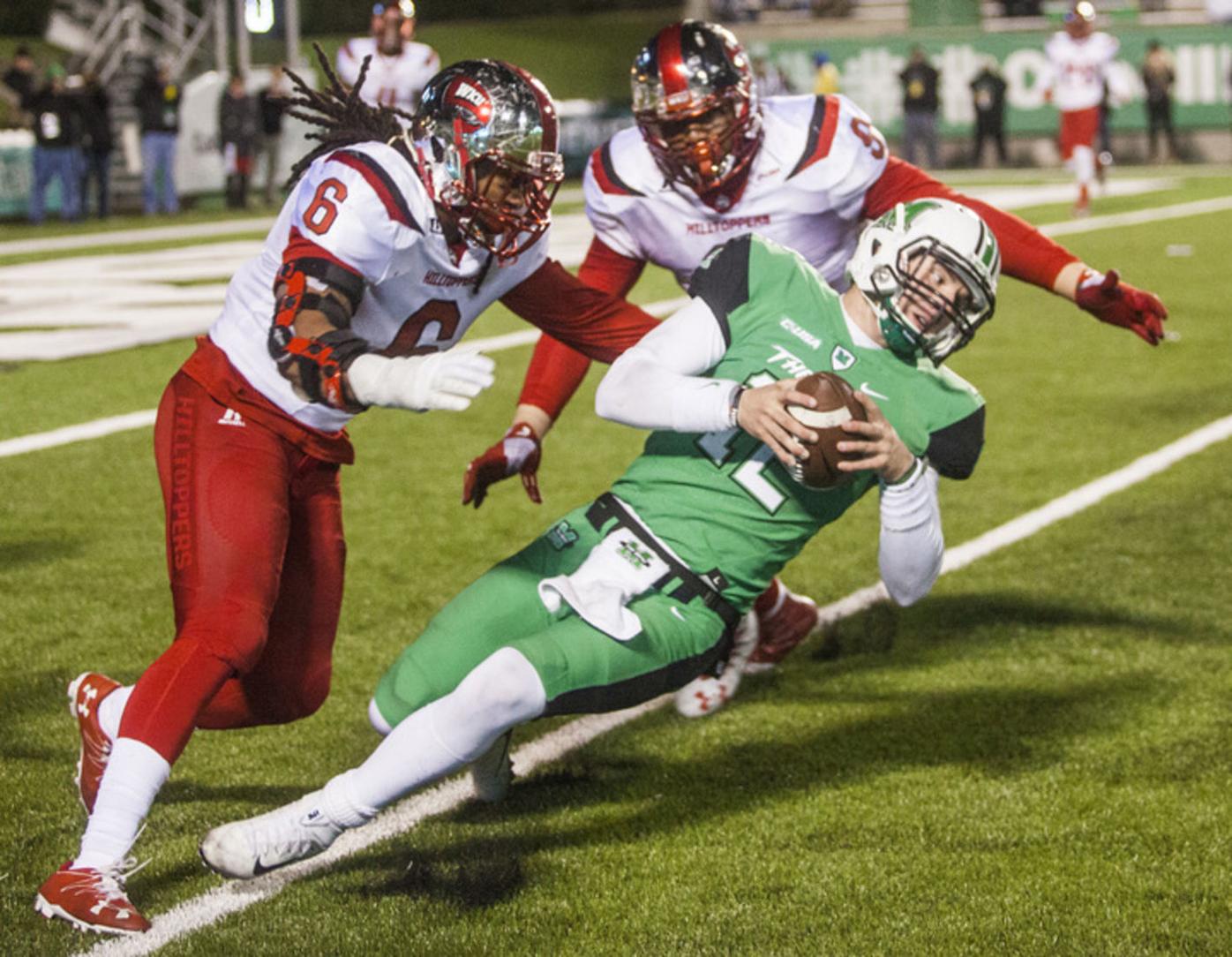 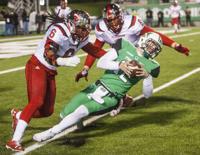 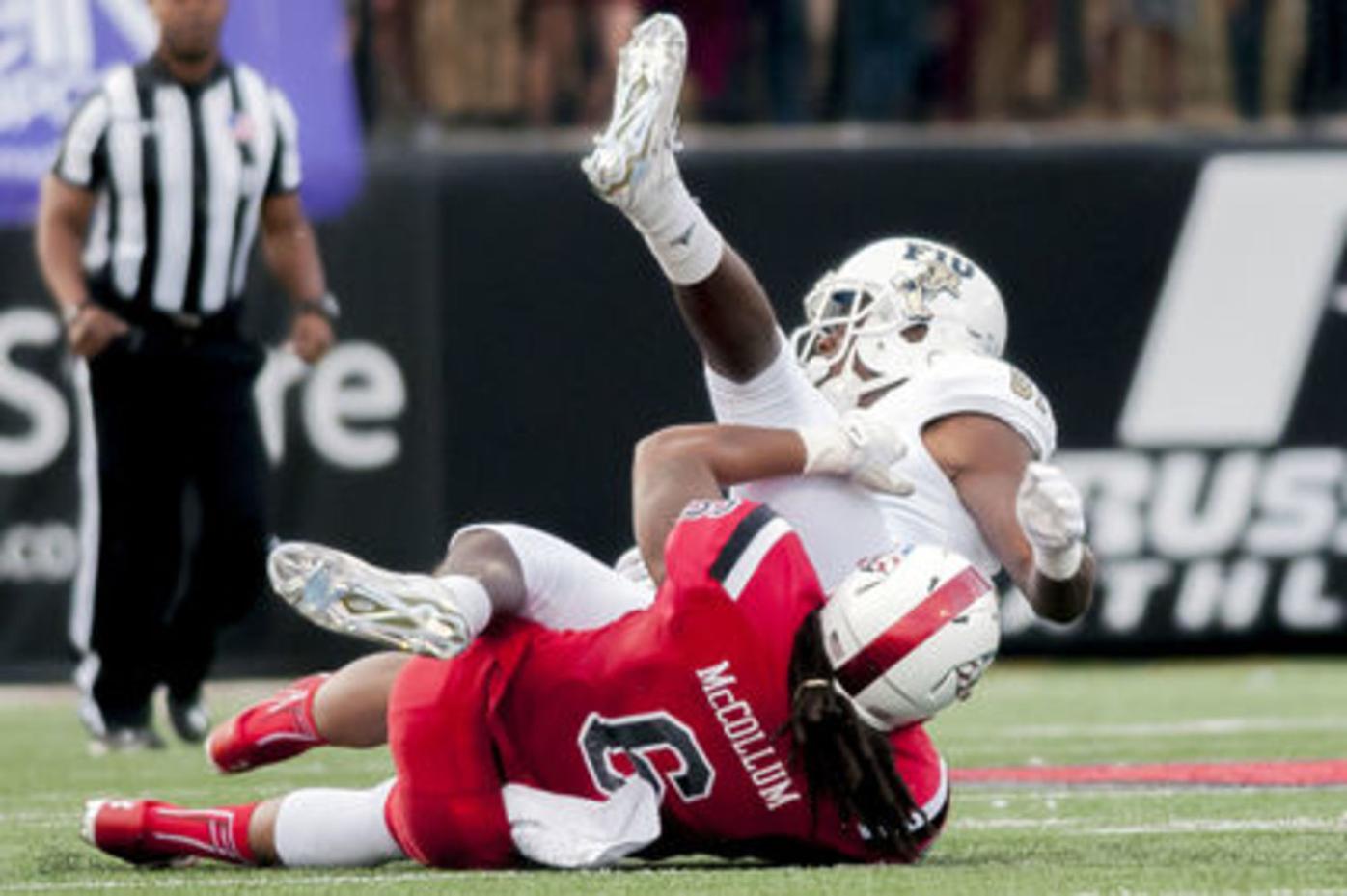 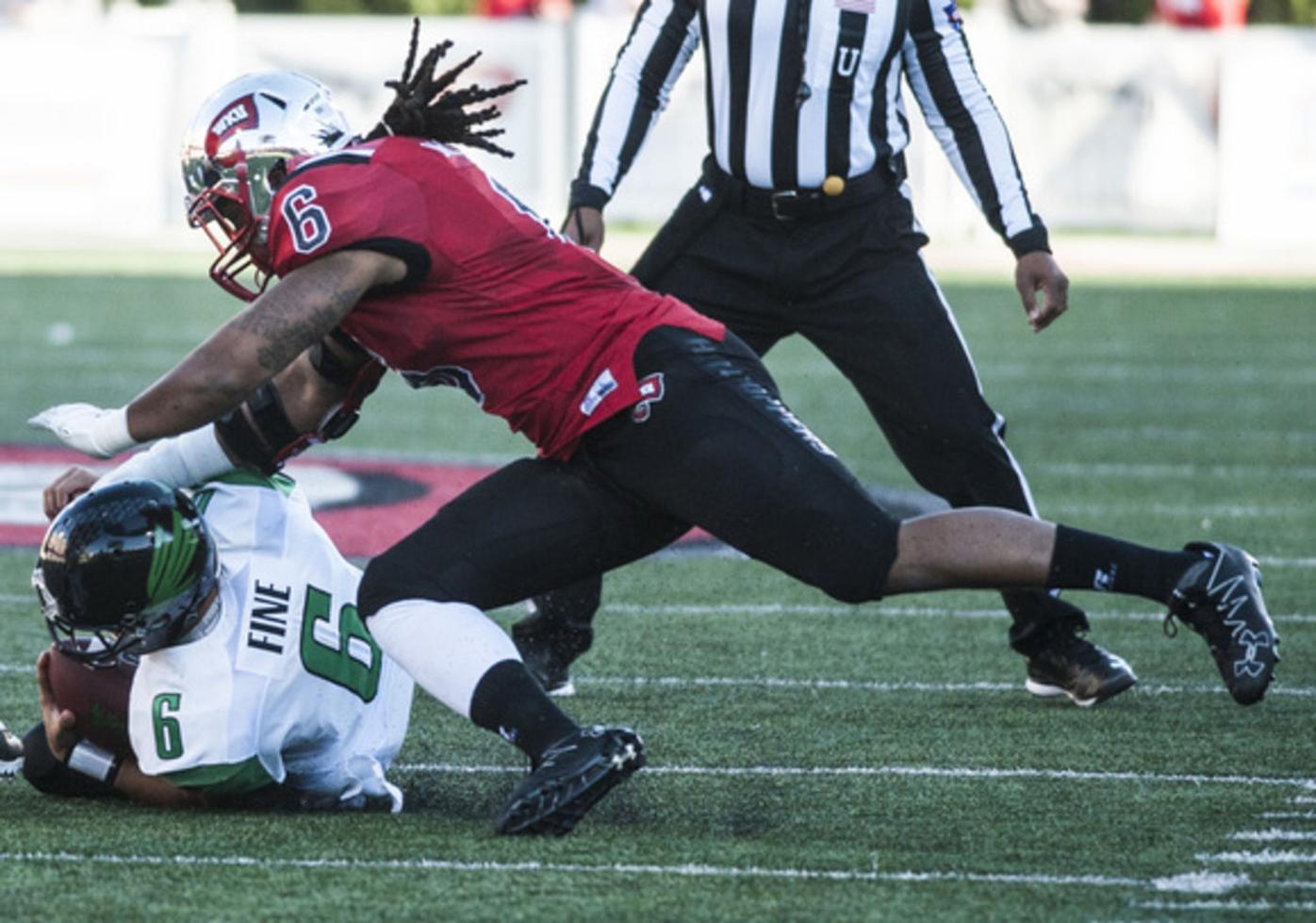 Western Kentucky will be without a key defensive player at the Boca Raton Bowl.

Linebacker T.J. McCollum is injured and won’t play in the bowl game Tuesday against Memphis, interim coach Nick Holt said after practice Thursday. The redshirt junior hurt his elbow in the C-USA title game on Dec. 3 against Louisiana Tech.

McCollum played in 10 games this season, having also missed a pair of contests in early October due to injury. The 6-foot-3, 240-pound linebacker recorded 85 tackles this season (45 solo) with four tackles for loss, four quarterback hurries and three pass breakups.

The Birmingham, Ala., native ranks second on the Hilltopper team with 59 tackles on run plays despite missing two games. He recorded a team-high 10 tackles in the league championship game before getting injured.

McCollum, a former UAB transfer, has been named an All-Conference USA Honorable Mention performer each of the last two seasons. He’s set to return in 2017 as a redshirt junior.

The redshirt freshman Ben Holt has made 34 tackles this season. The Bowling Green High School grad has also recorded one interception, one fumble recovery, 0.5 sacks and two pass breakups.

Whyte is a redshirt sophomore from Shelbyville. He started two games earlier this season in place of McCollum and has made 30 tackles on the year.

“The guys that play those positions just have to step up and they will,” Nick Holt said. “They’ll play really well.”

Much of this week has been focused on the future of Western Kentucky football beyond this season.