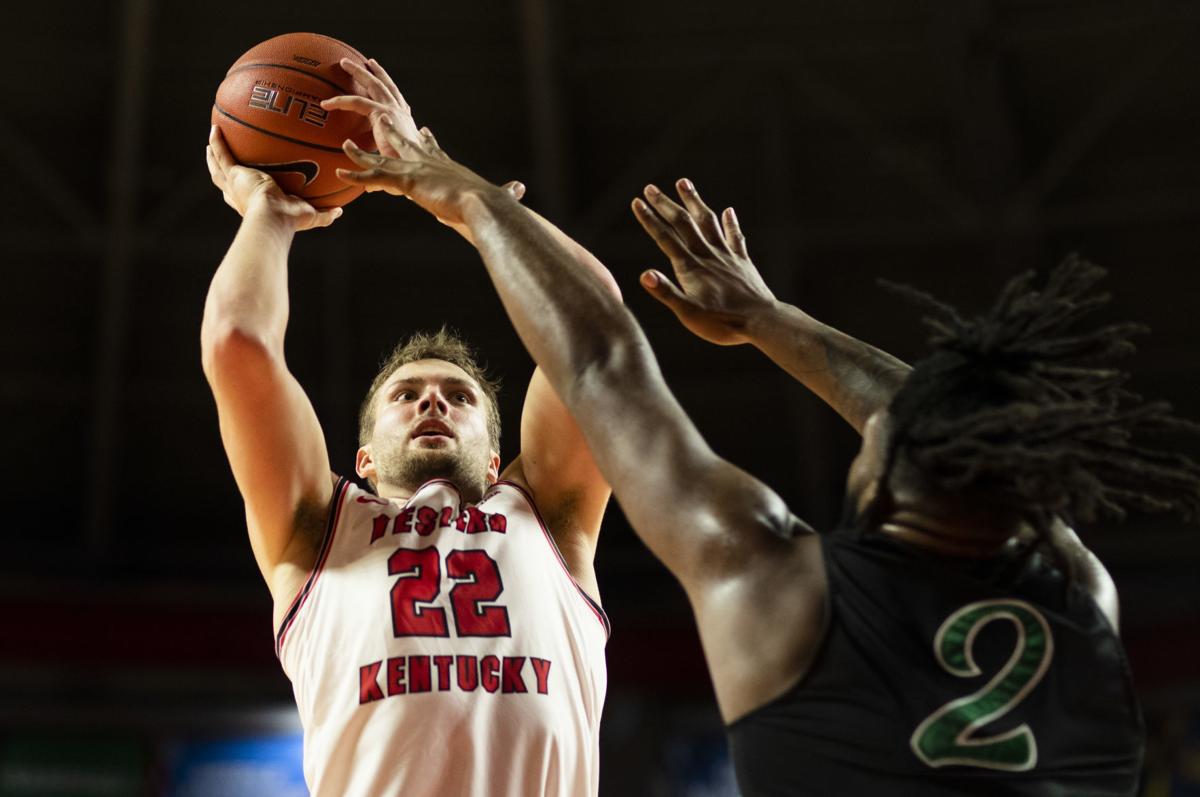 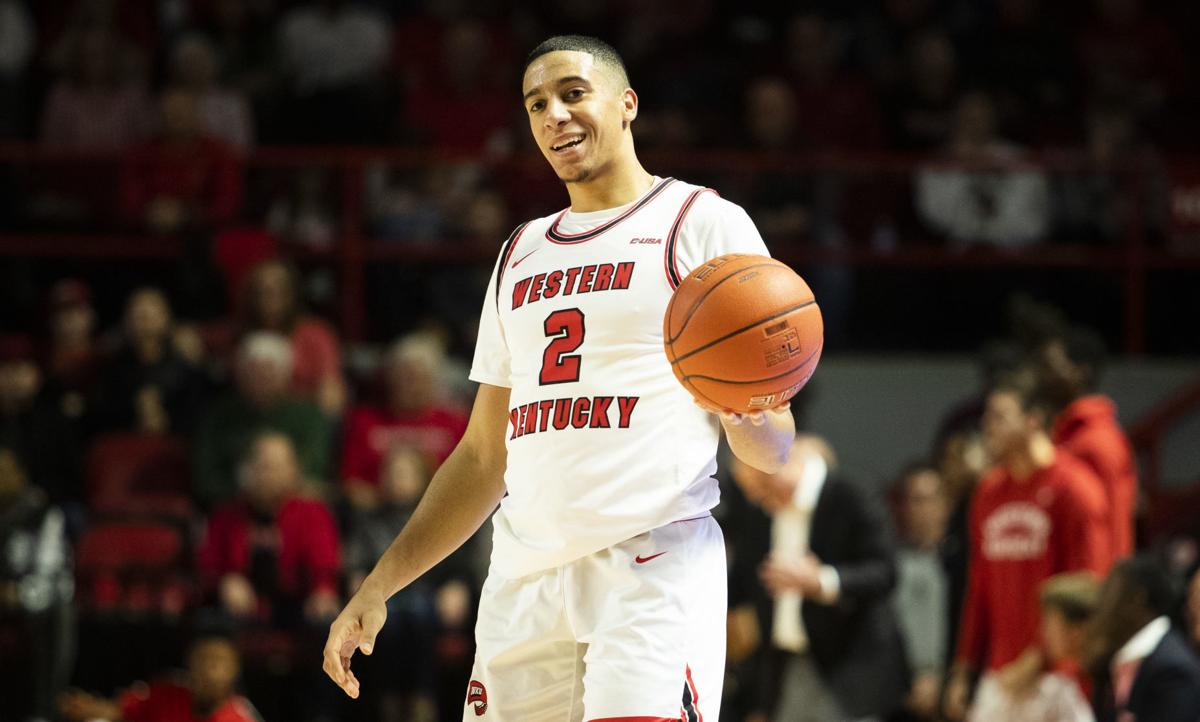 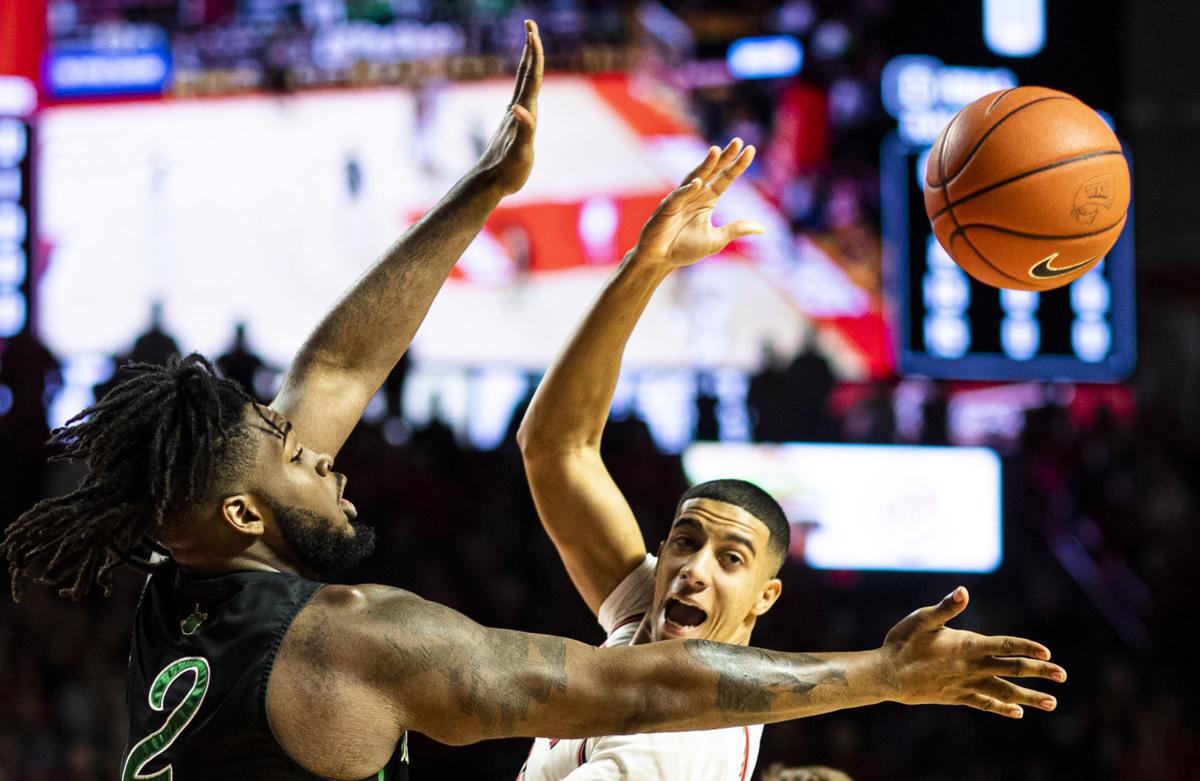 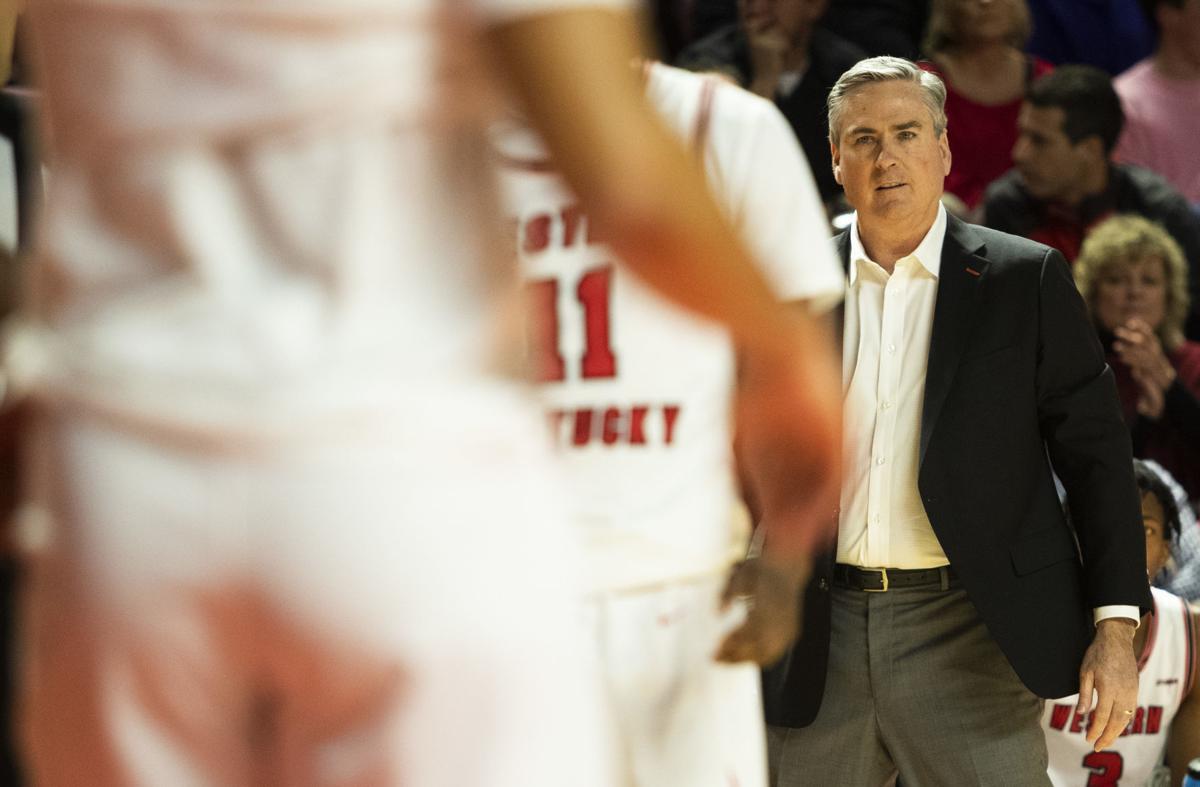 Whether at home or on the road, Western Kentucky is used to drawing sizeable crowds. The Hilltoppers feed off the home-court energy at E.A. Diddle Arena, then have to fight adversity of hostile road environments at places like Marshall, Old Dominion and traditionally at Middle Tennessee.

That kind of energy will be much different this weekend in Florida.

The Hilltoppers (14-6 overall, 7-1 Conference USA) start their swing through the south Florida area with a 6 p.m. CST tipoff Thursday at Florida Atlantic and a Saturday matinee at FIU.

The Owls and the Panthers each average the lowest attendance out of the 14 member schools in Conference USA.

UTEP, Old Dominion and Marshall are the leaders in announced attendance in the league with WKU ranking fourth with 4,894 in average attendance. WKU is coming off a sold-out game of 6,270 at Diddle Arena for Saturday’s 91-84 win over the Thundering Herd.

No matter the environment – or lack of one – the Owls and Panthers are still holding their own at home. FAU is 10-2 at the RoofClaim.com Arena in Boca Raton and FIU is the only team in C-USA that’s unbeaten at home in nine games.

This will be the first time WKU has made the Florida Atlantic-FIU swing since the 2016-17 season. No current Hilltopper has ever made the trip to either program.

“Environment is one thing, it’s the teams that are the difference now,” WKU coach Rick Stansbury said. “Two really good teams. … It’s the teams you’re going to play in those environments that makes it difficult. You take a good team and lack of environment, lack of crowds – at FAU might have a few more but times at FIU and the way it is – every game you have to be able to generate your own energy.

“Haven’t been in it a whole lot. Not many times.”

Stansbury compared the atmosphere his team will face this week to practice and a need for matching the intensity from those long sessions.

“You’re in that environment every day and it’s what you do in practice,” Stansbury said. “Practice has to prepare you for games, practice has to be more difficult than games and from that standpoint, there’s no adjustment. Naturally, it won’t be like running out in Diddle when it’s packed and your players can feed off the students or the emotions of this building.

“In some environments, a player can feed off the opposing crowd. There won’t be a whole lot of that in Florida. We’ll have to find ways to generate our own emotion.”

The Hilltoppers have won six straight against the Owls, who enter Thursday having lost four of their last five in the second season under Dusty May. The coach led FAU to a school-best nine conference wins last season and the Owls, despite their three-game losing streak, are sitting at .500 in the league going into Thursday.

The Owls have had six players lead the team in scoring this season and 11 have reached double figures. Cornelius Taylor is their newest addition as a graduate transfer and leads the team with 12.5 points per game.

The difference in matchups in the post has forced WKU to play Carson Williams in versatile roles. The redshirt junior forward has changed his approach game-by-game and improved his perimeter game to draw out defenders he may have an athletic advantage over. In eight conference games, Williams is averaging 14.8 points and 7.1 rebounds per game with six 3-pointers.

“Just been trying to take it on a game-by-game basis,” Williams said, “based on the matchups and strengths and weaknesses of the opponents we’re playing. Looking in and strategizing how to be the most effective every night.”

When he was the coach at Mississippi State, Rick Stansbury took his teams to watch Kobe Bryant and the Los Angeles Lakers when his Bulldogs te…