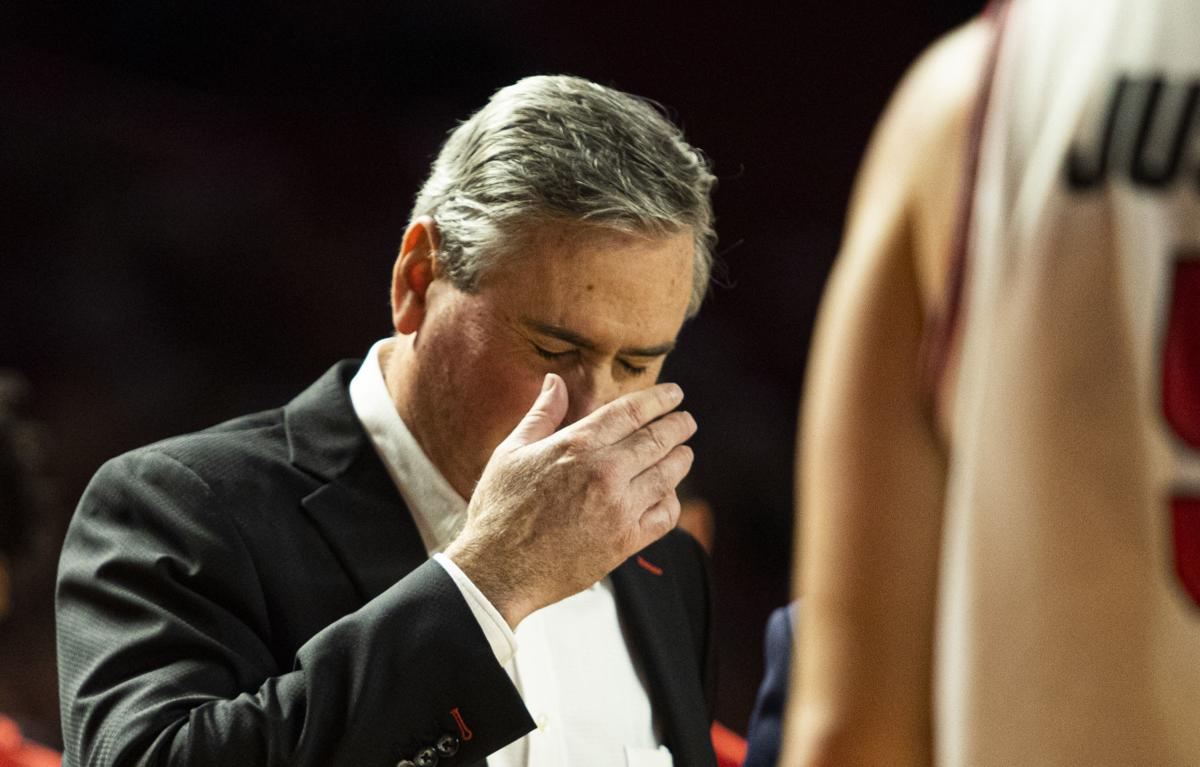 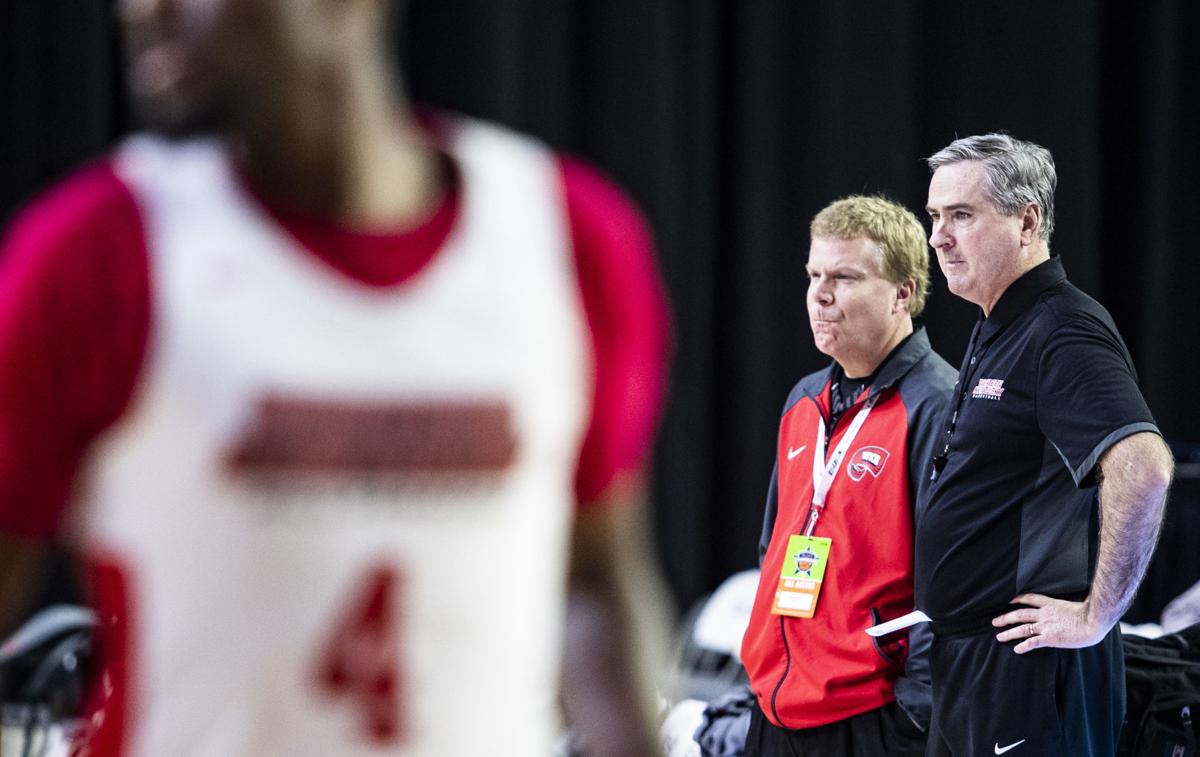 The 2019-20 athletics calendar at Western Kentucky University is over.

The Conference USA Board of Directors on Monday unanimously voted to end all competition and championships for spring sports.

In the wake of what the World Health Organization has labeled a global pandemic with the outbreak of COVID-19, the NCAA last week dropped an avalanche of news to cancel the men’s and women’s NCAA tournaments and all spring championships.

Conference USA joined every other NCAA-sanctioned league in canceling its men’s and women’s basketball tournaments last week, bringing an end to college basketball as tournaments were just getting started.

At that time, the conference suspended all spring sports, which at WKU include softball, baseball, track and field, tennis and golf. In reaction to help prevent the spread of the coronavirus, WKU expanded its spring break by another week and prohibited any formal, informal or voluntary activities or practices with team sports on campus.

And with the unanimous decision by C-USA officials, the spring sports season is officially over.

In a statement to the Daily News, WKU athletics director Todd Stewart said, “Our athletes make many sacrifices in order to compete for a championship, and when this opportunity no longer remains it is a sad and unfortunate outcome. No one is happy, but everyone understands the necessity of this decision. Given the magnitude of the challenges our country faces, we all know it is imperative that we alter our lifestyles immediately.

“While there is currently an empty feeling, we will get through this together and look forward to the day when normalcy returns throughout our great nation.”

In-person recruiting visits have also been suspended and the WKU football team’s spring practice has been postponed indefinitely.

In response to these decisions, the NCAA announced on Friday that it “agreed that eligibility relief is appropriate for all Division I student-athletes who participated in spring sports.”

The NCAA announced more details on that decision would be released later.

WKU’s softball season ends prematurely with a 20-4 record and the Hilltoppers’ baseball team finished 10-6. The softball team was in the Dallas area last week when the news broke of the season’s suspension, forcing it to travel back to Bowling Green early.

The baseball team was on a bus to Birmingham, Ala., to play a three-game series with UAB when it got the news about 10-15 minutes into the trip.

Last Thursday when C-USA canceled the conference tournament, men’s basketball coach Rick Stansbury lobbied for the NCAA to grant a blanket waiver for seniors who now won’t have an opportunity to earn a spot in the NCAA Tournament.

The verdict is still out on whether the NCAA would grant that waiver for winter sports athletes or men’s and women’s basketball players specifically.

“I think that’s the way you could find some silver lining in this dark day right now,” Stansbury said. “For these seniors especially. That would give them some hope and light a bit. A little more understanding and compassion for what’s going on. That’s something I believe strongly in and something I’m going to voice and I think there will be a lot of coaches across the country that voice the same thing.”

FRISCO, Texas – The final blow to Western Kentucky’s season was felt all around college basketball.

Stansbury wants seniors to be granted extra year of eligibility

PLANO, Texas – If the ultimate goal of a college basketball player is to reach the NCAA Tour…

Collins: Tournament cancellations 'unlike anything else I've ever been through'

The doors at E.A. Diddle Arena are locked and its halls are barren. Western Kentucky University is still open, but it’s staffed like a bad sno…