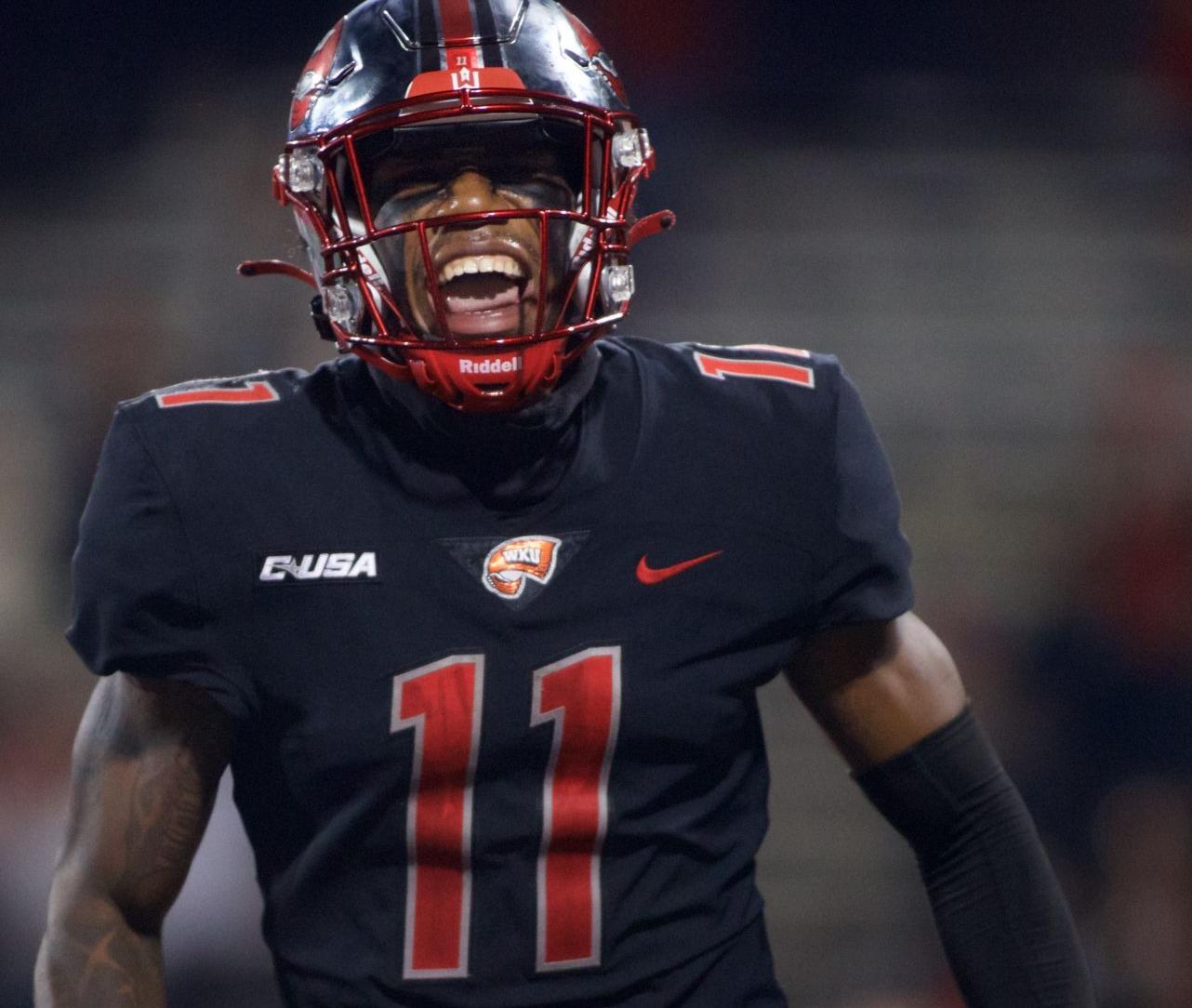 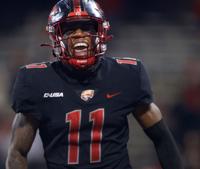 Western Kentucky will get a shot against one of the top teams in Conference USA in its league opener Saturday.

The Hilltoppers host unbeaten UTSA at Houchens-Smith Stadium in a 6 p.m. game to kick off league play while trying to snap a three-game skid.

“Great week this week. We get to start conference play,” WKU head coach Tyson Helton said. “UTSA – really good football team we’re about to play. They’ve got a 5-0 record, they’re doing really well and when I watch them on film, there’s a reason they’re undefeated. They are a really good team.

“Our guys are really excited about the opportunity to start conference play. It’s great we get to come back home. Really need our fans to come out and support us like they did against Indiana. That was a fantastic environment, and if we can re-create that, I really think that would be awesome for us to go get that win.”

The Hilltoppers haven’t won since their Sept. 2 opener against UT Martin, but have faced some of the top teams in the country during their current three-game losing streak to close nonconference play. WKU lost by three at Army and by two to Indiana before suffering a 48-31 defeat at Michigan State last weekend. The Hilltoppers’ opponents in those three games are a combined 11-4 so far this season, and three of those losses are to teams ranked No. 3, 4 and 5 in the latest AP poll.

This week, they’ll get the last unbeaten team in C-USA. The Roadrunners opened the season with a win at Big Ten foe Illinois, before wins over Lamar, Middle Tennessee, Memphis and UNLV. UTSA received 10 points in the latest AP poll and 13 in the coaches poll. The Roadrunners were picked to finish second in C-USA’s West Division behind defending champion UAB in the league’s preseason poll.

“I think anywhere you’re at, you want to win every game, but you also want to be a conference champion. That really starts this week. We’re just trying to go 1-0 this week,” WKU offensive coordinator Zach Kittley said. “UTSA is very, very good, so what we can’t do is we can’t start slow and get behind because, as we’ve seen, their defense has kind of choked people out, if you will, and really got them down early and made people chase them. That’s what we absolutely can’t have happen this week.”

UTSA’s defense, on the other hand, is allowing a league-best 17.6 points per game and 299 yards per game.

“The defense for UTSA is really good,” Helton said. “I think they actually match up well with us because they’re an odd-front football team, they can get eight guys into coverage very easily and then also be able to help support on the run. I do think they match up well for what we play offensively.”

UTSA averages 34.6 points per game and is led offensively by Sincere McCormick. The running back was C-USA’s Preseason Offensive Player of the Year and Helton says “he’s definitely one of the premier backs in the country.” McCormick is second in C-USA with 108.2 yards rushing per game, and leads the conference in total yards rushing with 541. He has six touchdowns and averages over 26 carries per game.

Quarterback Frank Harris averages 225.2 yards passing per game, and has thrown for 1,126 yards and six touchdowns to just two interceptions on 99-of-144 passing. He provides a dual-threat presence and is third on the team in rushing this fall. His top two targets have been Joshua Cephus, who has 374 yards and two scores on 34 receptions, and Zakhari Franklin, who has 397 yards and four touchdowns on 29 receptions.

WKU has struggled to get off the field defensively in the first half early this season. The Hilltoppers trailed 42-16 at halftime at Michigan State and gave up 519 yards total in the loss, but outscored the Spartans 15-6 in the second half. Against Indiana, the Hilltoppers allowed 507 yards and were down 23-14 at halftime, before outscoring the Hoosiers 26-10 in the second half. WKU allowed 416 yards – 339 rushing – against Army, and trailed 28-14 by the end of the third quarter before outscoring the Black Knights 21-10 in the fourth quarter.

“I think we’ve just got to get back to playing with that chip on our shoulder because a lot of times when those things happen you can go one of two ways – back-against-the-wall mentality – you can choose to fight or you can choose to hide,” WKU defensive coordinator Maurice Crum said. “I think we’ve got to choose to fight, much like we did in the second half. That’s why I think that piece shows we’re on the brink of it, what we can be capable of. We’ve just got to put it all together.”

WKU and UTSA have met only once before – a 45-7 Hilltopper victory in 2014 in Bowling Green. Saturday will mark the first time the Hilltoppers have played back-to-back unbeaten opponents in October during its FBS Era.

Saturday’s kickoff is scheduled for 6 p.m. and the game will be broadcast on Stadium.{&end}