You have permission to edit this article.
Edit
Home
About D93
Our People
Shows
Contact Us
FCC Public File
Sales Staff
Jobs/EEO
Share This
1 of 2 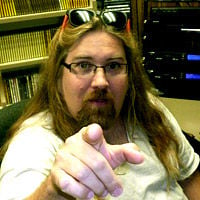 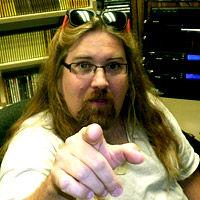 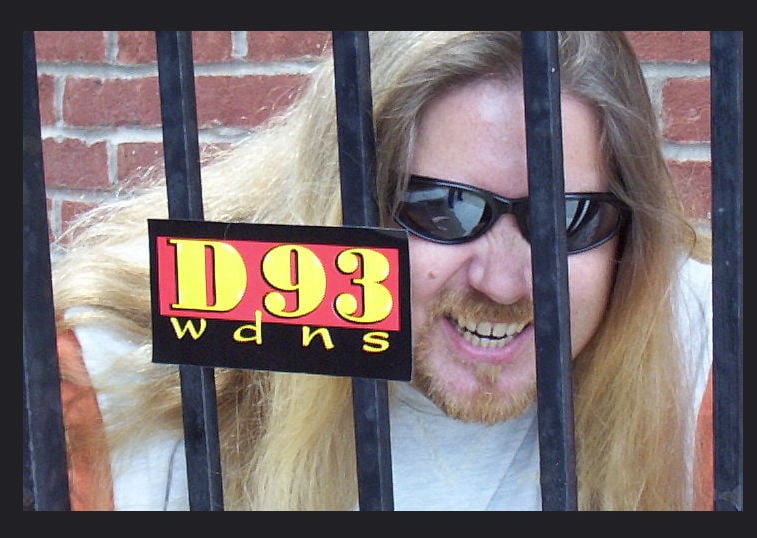 In 1976 Tommy fell in love with rock and roll after seeing KISS. He became inspired by WKRP's Johnny Fever to become a DJ.  His career began with Crank It with Tommy Starr on WKU's student run station WWHR.

He was hired first by the Gator and then relocated to Michigan to work. Though he was born in Peru, Indiana, his parents were from Bowling Green and his tie to the community was strong.  So, he returned, bringing the first metal show, Blastin' Fast and Loud with Tommy Starr to WDNS.

In 2002 Tommy took up the mantle formerly held by Bryan Locke and revived Home Cooking', a show featuring local artists. He remains passionate about the local music scene and loves being at a station that gives him free reign. He continues to incorporate local music into Tommy Starr's Afternoon Rock Show.

Tommy collects memorabilia from artists and made a significant donation to the Kentucky Museum in 2010 which became the basis for their exhibit Southern Kentucky Notes and the repository of local music and other items they now hold in their archives.